Software that can be used in different areas such as simulation, command control and communication applications, where data is recorded in applications, the recorded data is replayed, returning to the selected recording moment, playing at different speeds

A library where the existing basic mathematical formulas are presented in a library structure, allowing the definition of new formulas, where the codes of the formulas can be produced in C ++ and Java languages

Fusion of data from different sensors, displaying the fused data with tactical symbols, periodic sharing of the compiled tactical picture with different units 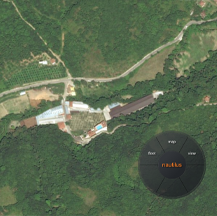 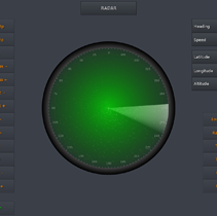